The NYC running community is as diverse, unique and inspiring as any in the world. We open our doors as a “clubhouse” to any club, crew or group who desires to host runs or events -private or public- at either of our locations. At present, the following weekly runs* are scheduled out of our Park Slope location:

* please visit the respective groups’ websites (hyperlinked above) and/or social media channels to learn more about their respective missions and stories, or email us and we will be more than happy to advise based upon your preferences

Below we tell the compelling stories of runners who comprise this community. Our Community Spotlight initiative was born out of a desire to share our fellow runners’ passions and achievements with the intent of inspiring others. 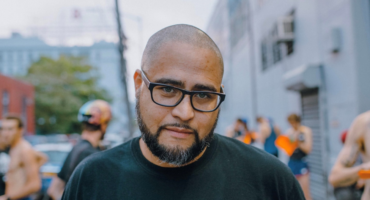 If you know George Grullon, you likely know him to be a man of few words.  An admirable trait in today’s noise and content crowded society.  His actions and brilliant photography do the speaking on his behalf. George is a fellow member of the NYC running community, getting much of his mileage in on the […] 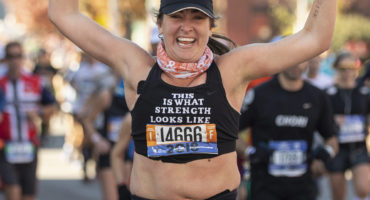 Kelly Roberts is a Brooklyn based running coach and creator of the storytelling platform She Can & She Did, the #SportsBraSquad, an initiative redefining what strength looks like, and the Run, Selfie, Repeat podcast. What got you started running? And what keeps you going? Honestly, I was just desperate enough to start running. I was […] 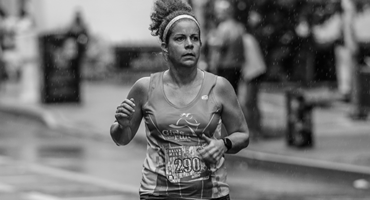 Allison’s love for Girls on the Run comes from a desire to inspire other through fitness, to engage others in healthy lifestyles and to empower young girls. Team sports have always been a part of Allison’s life, and she enjoys the camaraderie of such and is honored to help young girls build friendships and confidence, along with a love for running, through the program. Allison began volunteering for Girls on the Run NYC in 2006, and started in 2007 as a volunteer coach, and in 2012 transitioned into her current staff role as Executive Director. 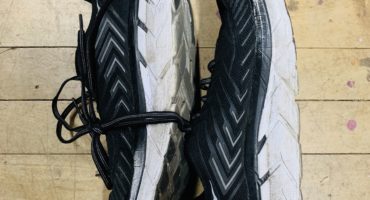 How Long Do Running Shoes Last?

(Updated from the original article published in March 2016)   How long do running shoes last? It is an age-old question.  We hear this inquiry every day in our shop.  The answer most often found in articles or from shoe retailers and even the manufacturers alike has been of the one-size-fits-all variety: “a typical running […] 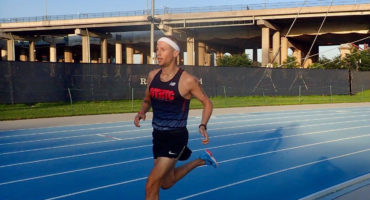 Johnny Nuzzela is a resident of -in his words, and we agree- the greatest place in the world, Brooklyn, NY. When running, you can find him getting miles in with Prospect Park Track Club, Off The Hook Track Club, or anyone else trying to do the same! He is an Army veteran and a recent […] 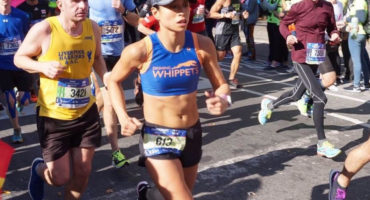 Patricia Tirona is a veteran runner. She’s the Co-Captain of the New York-based running team, The Dashing Whippets. She’s a 9-time marathoner including 2 Boston and 4 New York City marathons. She is a huge San Antonio Spurs fan. She loves hot wings, sushi, tacos and bourbon, is a huge Marvel fan-girl and creates music […] 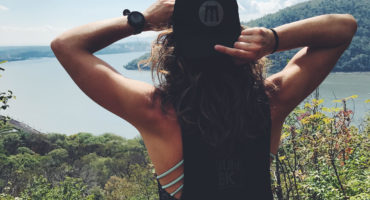 What brought you to join NBR?  Admittedly, this is a pretty loaded question. I joined NBR in late 2016, and I know on some spiritual and cosmic level there was a very specific reason NBR came into my life, especially at that time. I had a back injury in 2014 so bad I thought […] 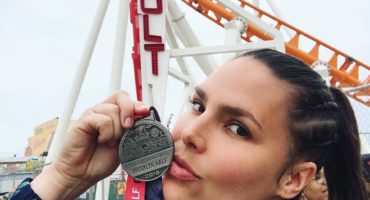 Model, designer, and body activist Candice Huffine is no stranger to the limelight, but a newfound passion for running has allowed her to find her voice outside of the fashion world. Candice, who was motivated to share her own running journey, founded the online community, Project Start. Through Candice’s efforts, what began social media campaign has brought together thousands of veteran and new runners alike to share their stories, encouraging all women to just start! 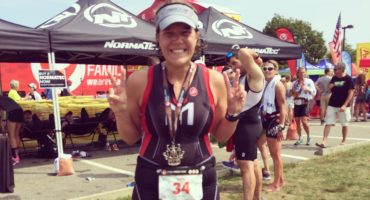 Sara Hunninghake is the Community Manager at Finish Line Physical Therapy and a licensed massage therapist. She graduated from the LMT program at the Swedish Institute, and is also recognized as a Fellow of Applied Functional Science from the Gray Institute. Prior to joining the FLPT staff in 2011, Sara worked in a media operations role […] 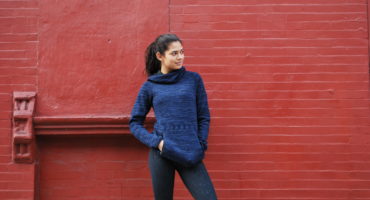 To give you a look at our favorite pieces of the season, we’ve created a lookbook for some winter-time inspiration as we move into the colder months. We’re also taking a look at some of the activities the Run Co. staff have participated in the past few months. Take a peek.